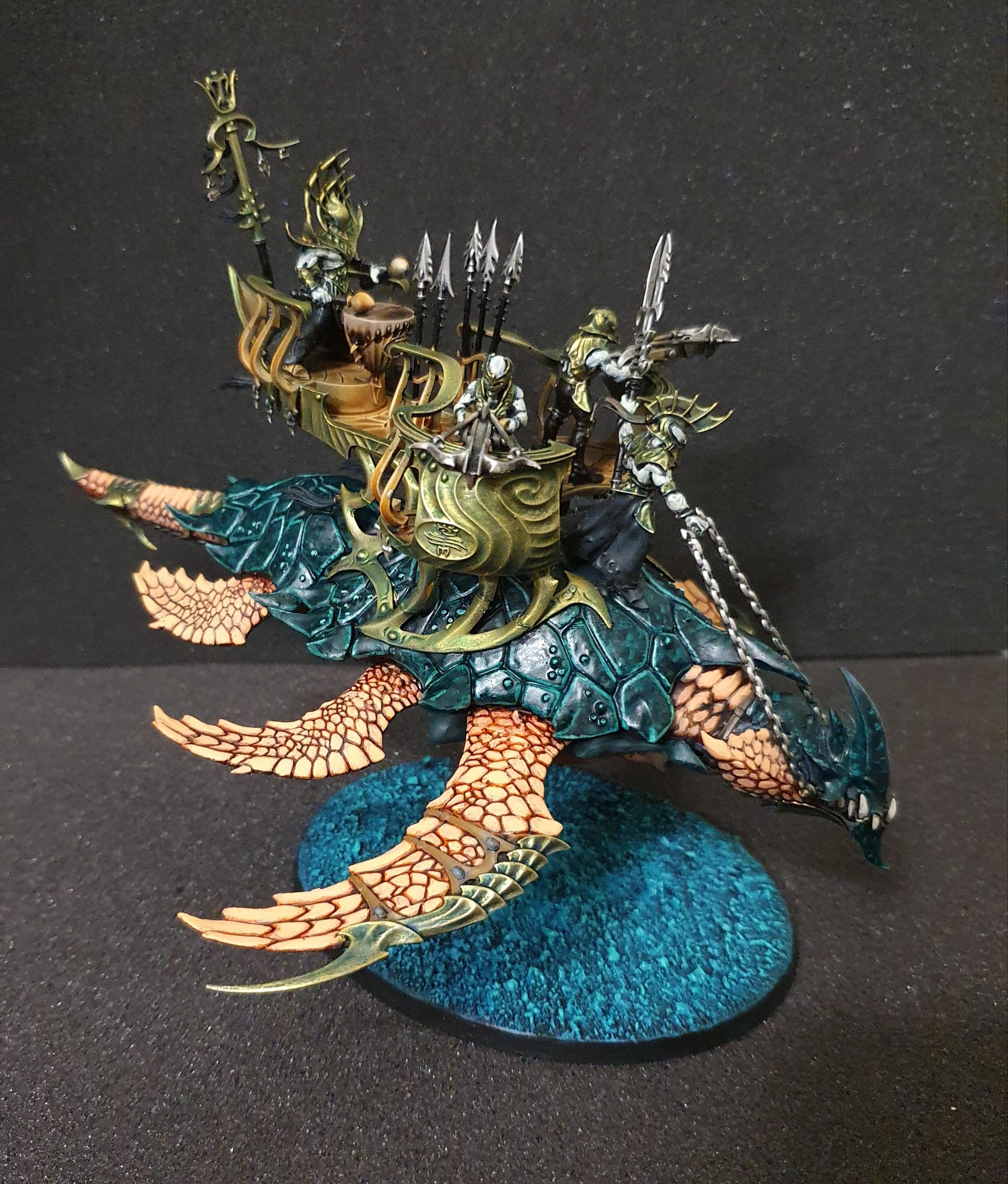 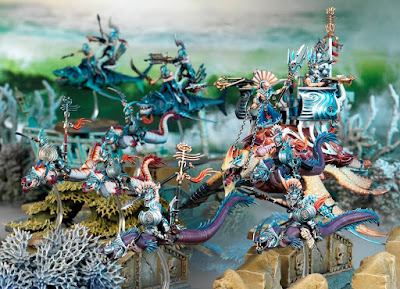 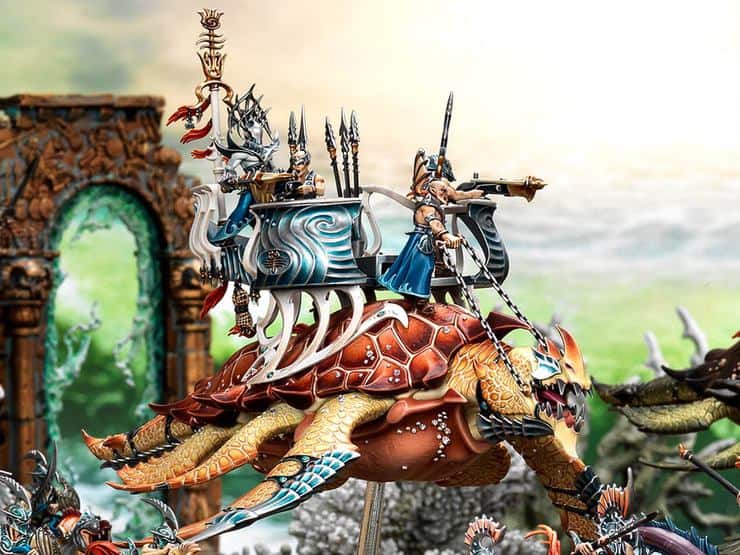 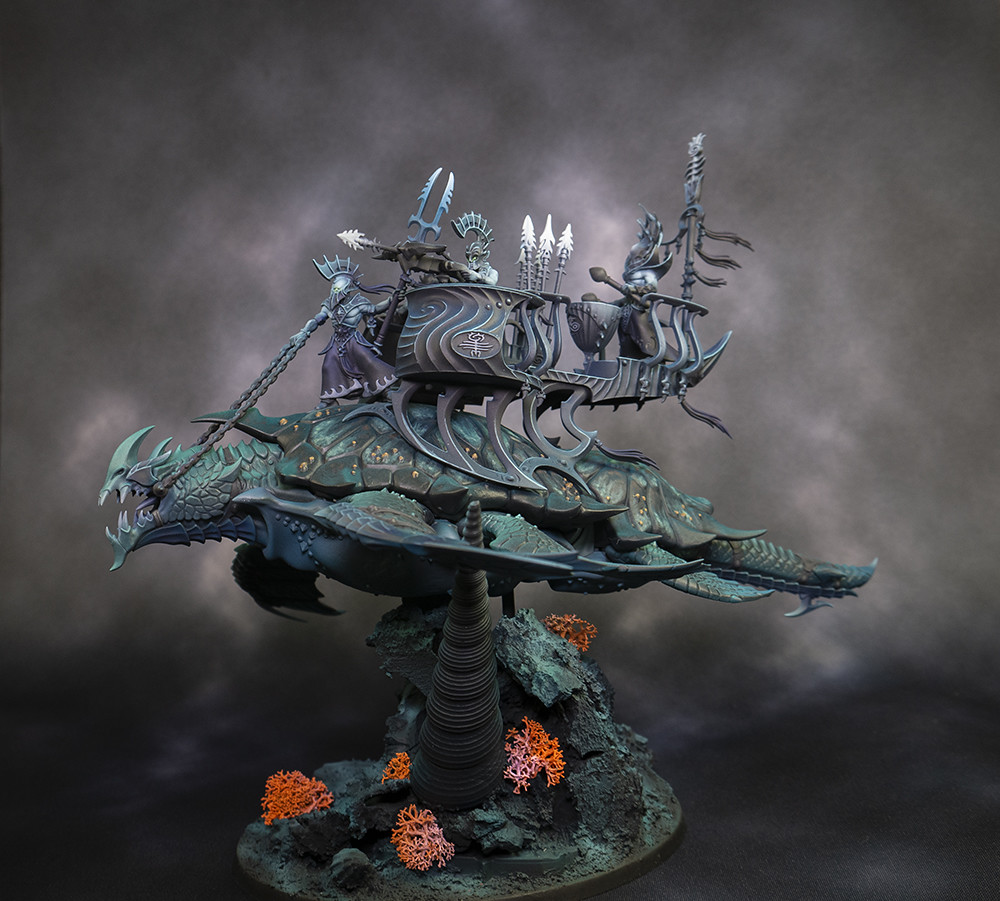 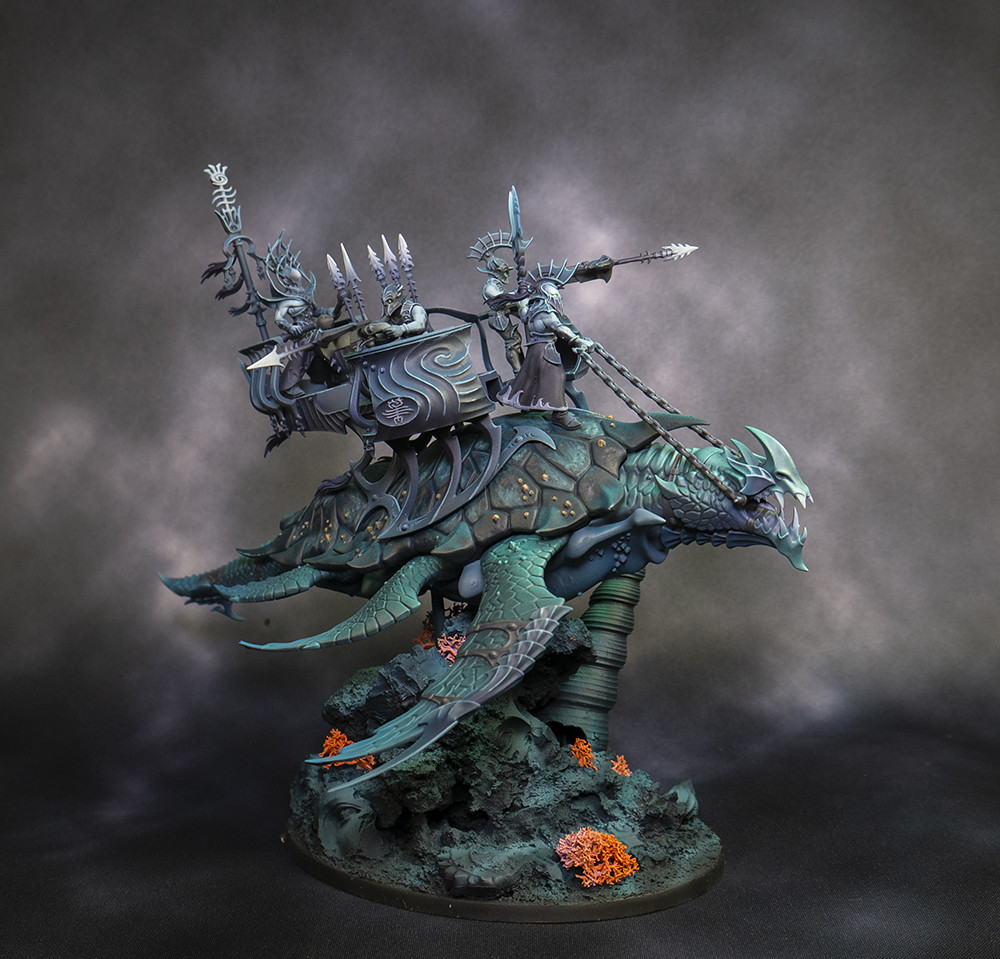 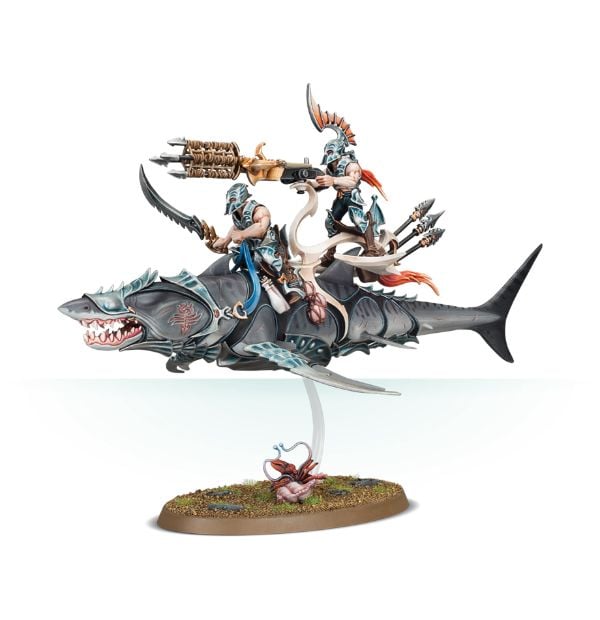 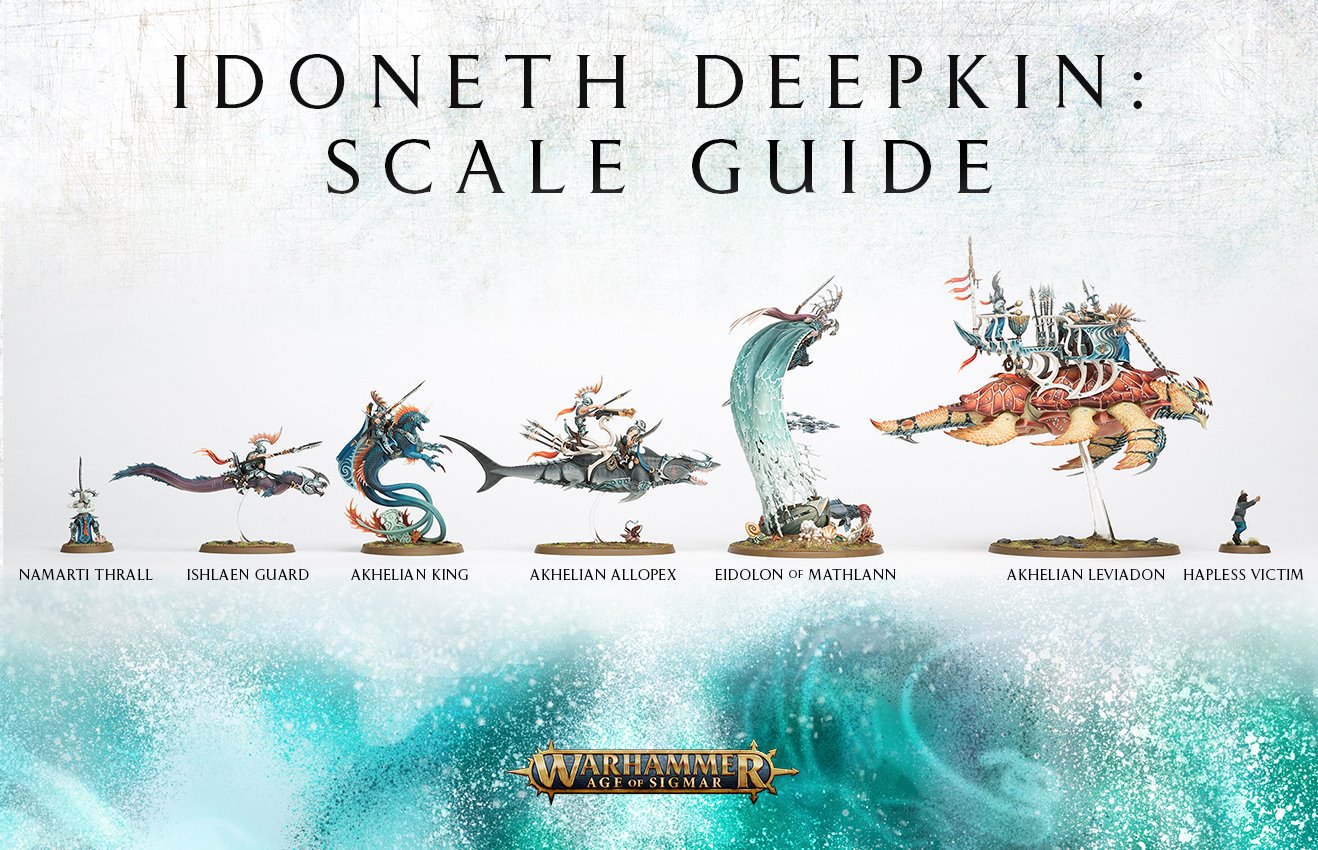 Akhelian Leviadon A monstrous undersea titan, the Leviadon is covered in thick scales and protected by an impenetrable shell. In addition to its powerful jaws and bladed fins, it carries a hard-bitten crew and twin harpoon launchers, making it a veritable living fortress.